The Wrightstown Municipal Court was established by village ordinance number 122794A on December 27, 1994. Chapter 20 of the village code book covers Municipal Court.

Our very first Judge was the Hon. Jane Kaftan. Judge Kaftan was appointed by the Village board in January of 1995 to fill the newly created position of Municipal Court Judge. Sharon Diedrick transferred from her position in the Village Clerk’s office to become the first Municipal Court Clerk. The first court session was held in April of 1995.

Judge DeWane was then elected to the position the following year, 1998, and was re-elected each succeeding election. In 2011 WI Statutes changed the term for Judge from 2 to 4 years and the village ordinance was amended to reflect this change. After 23 years of service Judge DeWane decided not to run for another term. Sharon Diedrick also resigned her position in March of 2020 having served the Wrightstown Municipal Court faithfully and honorably since it’s inception. Both Judge DeWane and Sharon will be missed and we are grateful for their service to the Village.

There were no names on the 2020 February Primary ballot or the 2020 April General Election ballot. There were a number of names written in the open space for Municipal Judge with Perry Kingsbury receiving the most write-in votes.

Judge Kingsbury began his term of office on May 1, 2020. During the transition time Ms Michelle Firchow was hired part-time to fill the court clerk position. Michelle was subsequently hired to be the replacement court clerk. She also served as the police department administrative clerk. In May of 2021 it was decided to separate the shared position to once again align with WI State Statutes. Neil Basten was hired in June 2021 to fill the part-time court clerk position. Stay tuned as this new journey continues.

Our thanks to Ms Sue Martin of the Wrightstown Historical Society & Mueller-Wright House and Sharon Diedrick for their assistance in gathering this information and we anxiously await any further information Sue may discover! 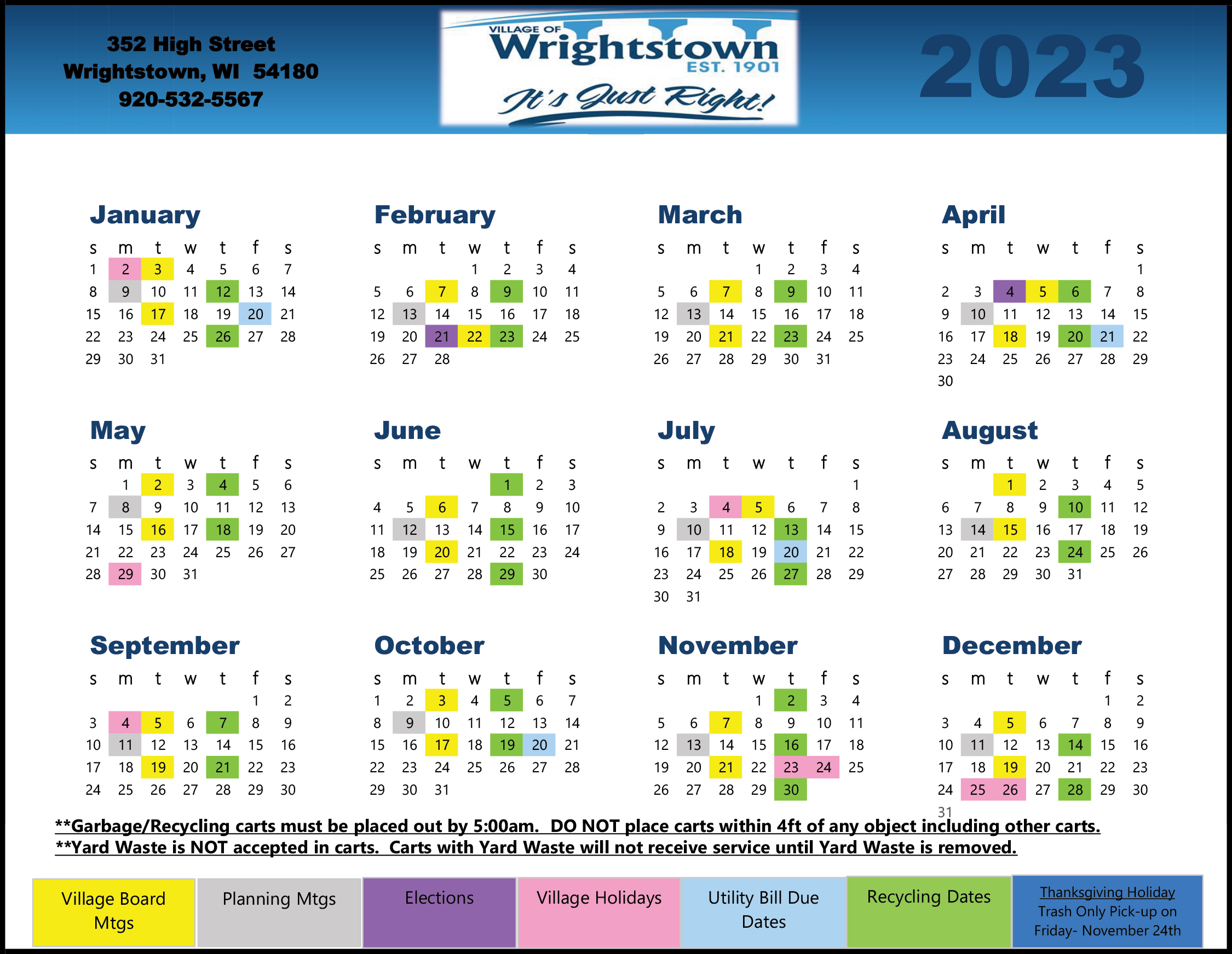 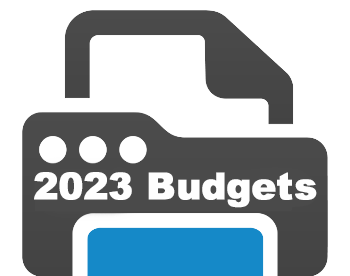