The role of Police has always been an interest to the average citizen. The television industry has capitalized upon this curiosity with shows such as “Cops”, “America’s Most Wanted”, and the multitude of CSI dramas. Each week, real police action is broadcast into the living rooms of millions of Americans. Numerous police agencies have also benefited from the curiosity that citizens have about the police.
We would like to offer Village residents business owners and high school students interested in a law enforcement career, an opportunity to experience what our work entails.  This program is also intended to open the lines of communication between the Community we serve and the Wrightstown Police Department.
To the citizen, it may frequently appear that the police are not doing their job or are exceeding their boundaries. By allowing citizens a firsthand look at what rules, regulations and policies the police follow, some of the misunderstanding may be alleviated.
The objective of the Citizen Academy is not to train an individual to be a “Reserve Police Officer” but to produce informed citizens.  We want to de-mystify the police profession and meet with our citizens face to face in a neutral, friendly setting. Most citizens simply see a uniform.   By completing this program we hope you will have an understanding of the person behind the badge.
Our program is simple. Come spend a Saturday in April and a few other evenings with us and learn about the crime prevention programs we have in place and the laws we enforce; drive a squad car and stop a vehicle for a traffic violation; process a crime scene with our own version of “CSI Wrightstown”; and deal with the public, in a simulated environment, for any possible type of complaint. Other dates will be included to allow participants the chance to experience many of the other aspects of police work that cannot be covered in one day.  Attendees will also be asked to ride with an officer for all or a portion of their shift on another convenient date.
If you are interested, please fill out an application and questionnaire , print them and return them to the Wrightstown Police Department.
CONTACT US IF YOU ARE INTERTESTED IN ATTENDING OUR NEXT ACADEMY! 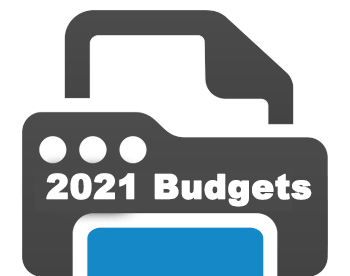 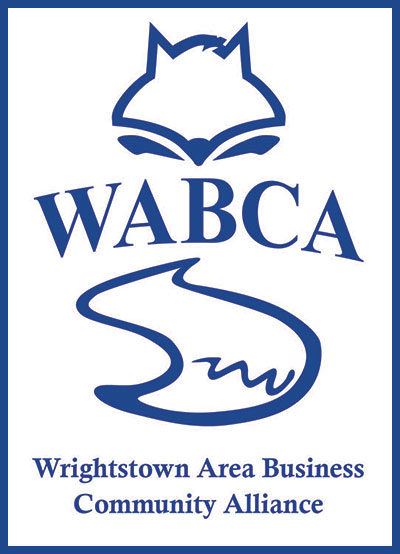 You can find out more about which cookies we are using or switch them off in settings.

If you disable this cookie, we will not be able to save your preferences. This means that every time you visit this website you will need to enable or disable cookies again.

This website uses Google Analytics to collect anonymous information such as the number of visitors to the site, and the most popular pages.

Please enable Strictly Necessary Cookies first so that we can save your preferences!